Although Porsche changes the internal codes for its models, all 911 models were and are currently sold as a “911”

The Porsche 911 (pronounced Nine Eleven or German: Neunelfer) is a two-door, 2+2 high performance classic German sports car made since 1963 by Porsche AG of Stuttgart, Germany.

It has a rear-mounted six cylinder boxer engine and all round independent suspension. It has undergone continuous development, though the basic concept has remained little changed. The engines were air-cooled until the introduction of the Type 996 in 1998, with Porsche’s “993” series, produced in model years 1994–1998, being the last of the air-cooled Porsches.

The 911 has been modified by private teams and by the factory itself for racing, rallying, and other forms of automotive competition.

It is among the most successful competition cars. 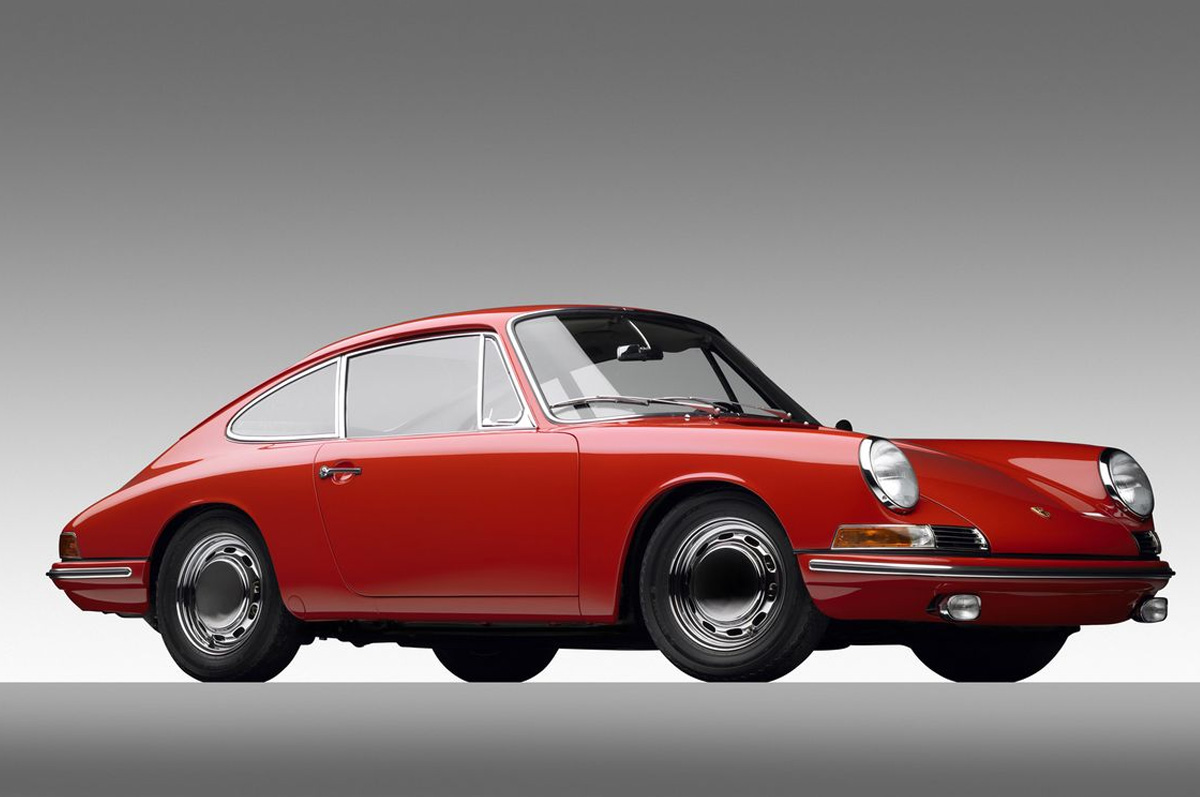 In the 1999 international poll to determine the Car of the Century, the 911 came fifth. It is one of two in the top five that had remained continuously in production (the original Beetle remained in production until 2003), and was until 1998 a successful surviving application of the air- (now water-) cooled opposed rear-engine layout pioneered by its ancestor, the Porsche 356. It is one of the oldest sports coupé nameplates still in production with one million manufactured as of May 2017,

The 911 traces its roots to sketches drawn by Ferdinand “Butzi” Porsche in 1959. The Porsche 911 was developed as a more powerful, larger, more comfortable replacement for the Porsche 356, the company’s first model. The new car made its public debut at the 1963 Frankfurt Motor Show (German: Internationale Automobil-Ausstellung).

The car was developed with the proof-of-concept twin-fan Type 745 engine, but the car presented at the auto show had a non-operational mockup of the single-fan 901 engine, receiving a working one in February 1964. 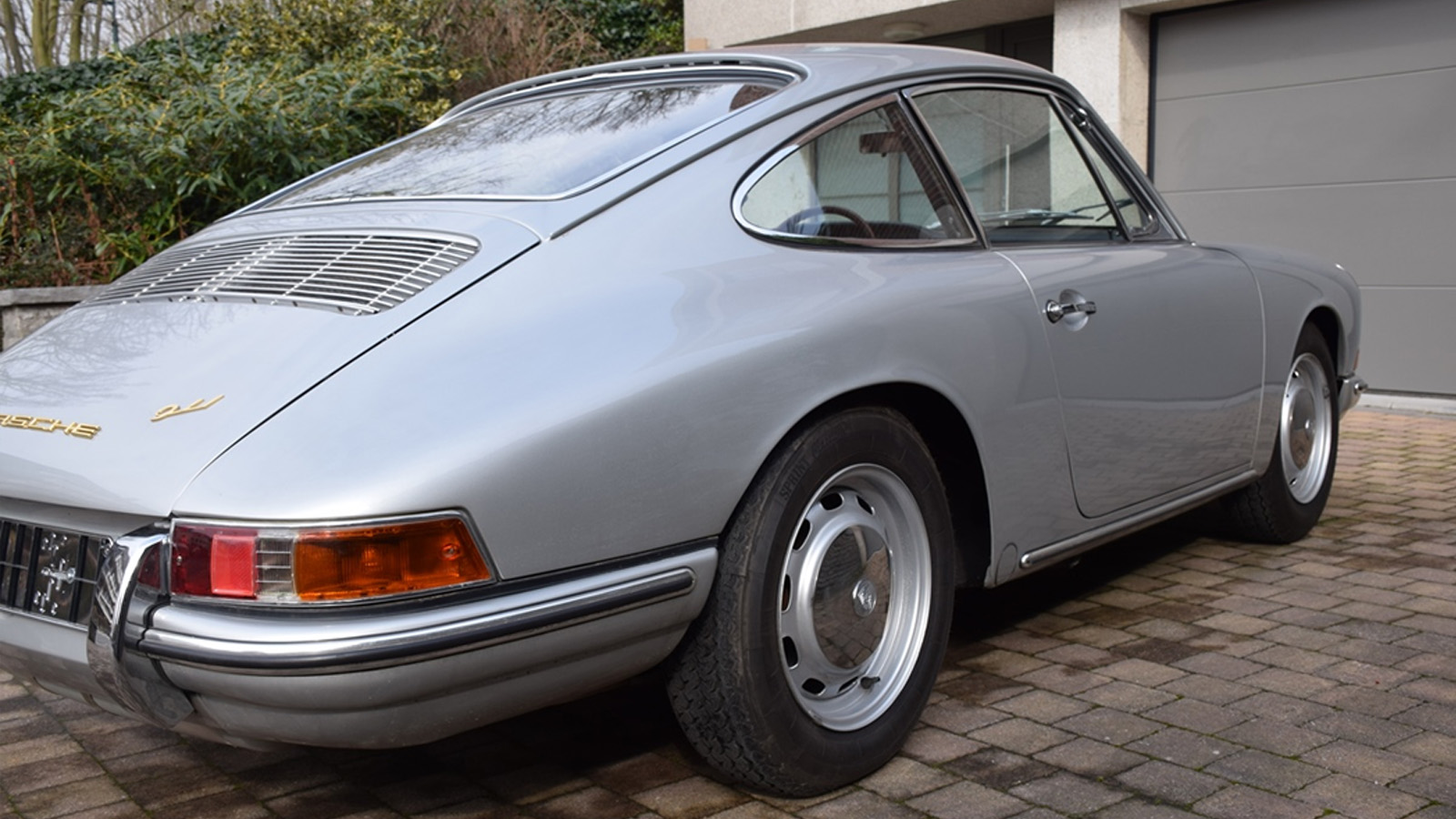 It originally was designated as the “Porsche 901”.

A total of 82 cars were built as 901s. However, Peugeot protested on the grounds that in France it had exclusive rights to car names formed by three numbers with a zero in the middle. Instead of selling the new model with a different name in France, Porsche changed the name to 911. Internally, the cars’ part numbers carried on the prefix 901 for years. Production began in September 1964, with the first 911s marketed to the US in February 1965.